The Cadet Corps conducts training for those students who wish to develop skills in the use of map and compass, GPS technology, orienteering, first-aid, camping and survival skills, canoeing, abseiling, trekking, mountain biking, etc. Army Cadets get involved in ceremonial military events and citizenship activities. They develop a great sense of pride and discipline through their involvement in a hierarchical system that allows them to hone their leadership skills as they grow older and they learn to care for younger cadets.
#2968 RCAC operates as a closed Corps and is open only to Robert Land Academy students under the age of 19 years. Aside from weekly parades and training, the Corps participates in RCAC activities with other cadet corps.

Students have the opportunity to apply for the Skydiving club and gain their ‘Para wings’. The SkyDiving club includes full training by qualified instructors leading up to a freefall from 8000 feet. There is an extra cost associated with this club and students are selected based on their suitability.

The Robert Land Academy scuba club works in conjunction with The Lighthouse Dive Shop to include instructions for this exciting activity. Students will be trained for the PADI open water diver certification. This club will help to build confidence, develop teamwork skills and environmental awareness. All training will be conducted by certified PADI Scuba instructors. There is an extra cost associated with this club and students are selected based on their suitability. 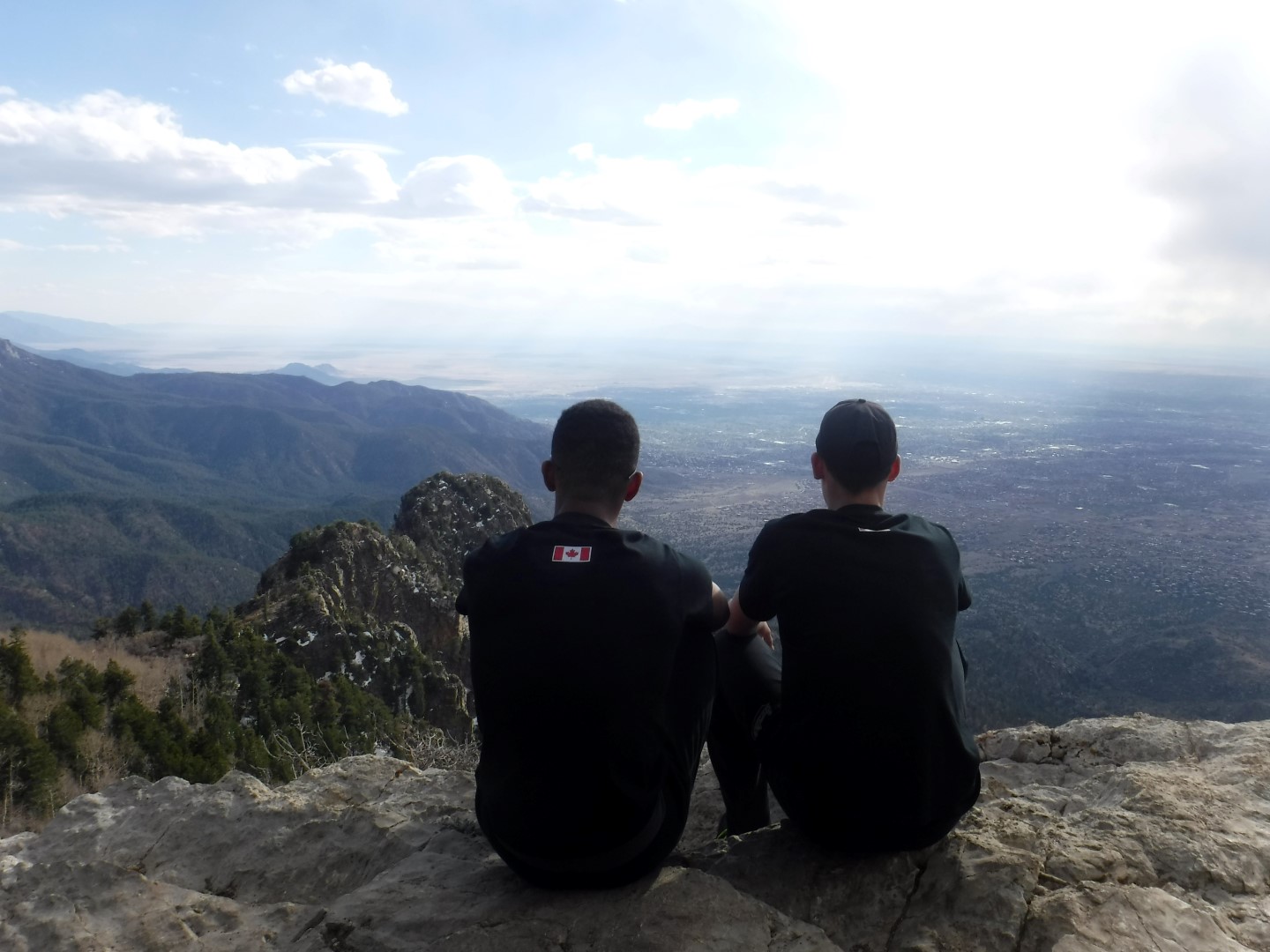 The Fall Exercise is one of Robert Land Academy’s signature events. Each year the cadets at the Academy participate in a three day 70 km hike across the beautiful Bruce Trail. The exercise is designed to provide a physical and character building experience that will enhance Company loyalty, foster teamwork and develop leadership. Completing the Fall Exercise returns the award of the prestigious Baker’s Badge and will generate authentic pride of accomplishment.

Our program for boys in grades 5 through 8 focuses on the preparation of boys to enter high school with the necessary personal and academic skills required for their future success.

In grades 9 and 10 develops the individual’s level of personal maturity and fundamental academic skills while preparing him ultimately for senior level courses.

Our program for boys in grades 11 & 12 focuses on successfully placing each student in a university or college program of their choice. Academic counselling provides knowledge of choices and options within a motivating, goal-oriented environment.